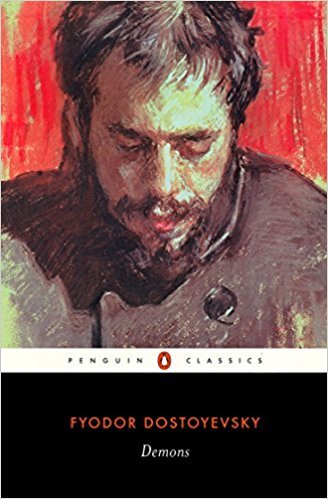 Translated by Robert A. Maguire, edited by Ronald Meyer

"Demons, which describes the activities of a group of political radicals and culminates in murder, is the most bamboozling of Dostoevsky's novels—and that's saying something. Is Demons (previously translated as The Devils and The Possessed) social comedy, scathing political satire, depth psychology or an ultimately thrilling tale of violence? Actually, it's all of the above, and the various styles of this glorious mess of a book are captured in this superb new version by Robert Maguire. Also included, as an appendix, is the famous chapter, at first banned and suppressed, in which the charismatic, and indeed demonic, Stravrogin confesses to the rape of a child who then kills herself."   — Los Angeles Times

My Half-Century by Anna Akhmatova 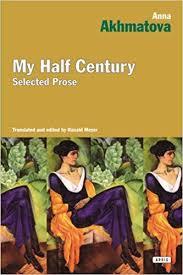 The Complete Letters by Fyodor Dostoevsky

"A potent mixture of spontaneous patter, soul-searching, manic highs and lows, these letters are as Dostoevskian as anything the great Russian novelist every wrote. Lowe, translator of Turgenev's letters, and Meyer, co-editor of Russian Literature of the Twenties, have produced an excellent translation that captures the rough-hewn, galvanized style of the originals." — Publishers Weekly

The Gambler & Other Stories 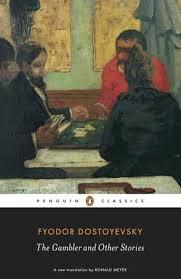 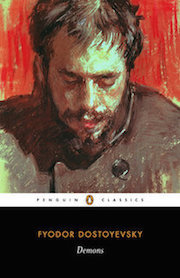 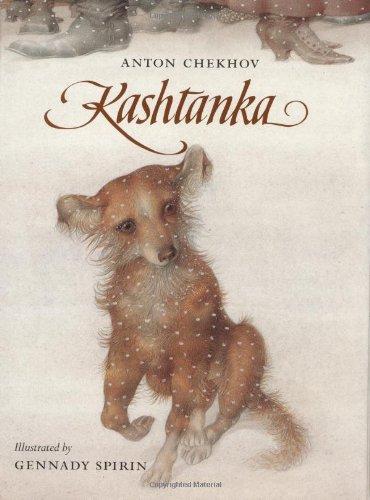